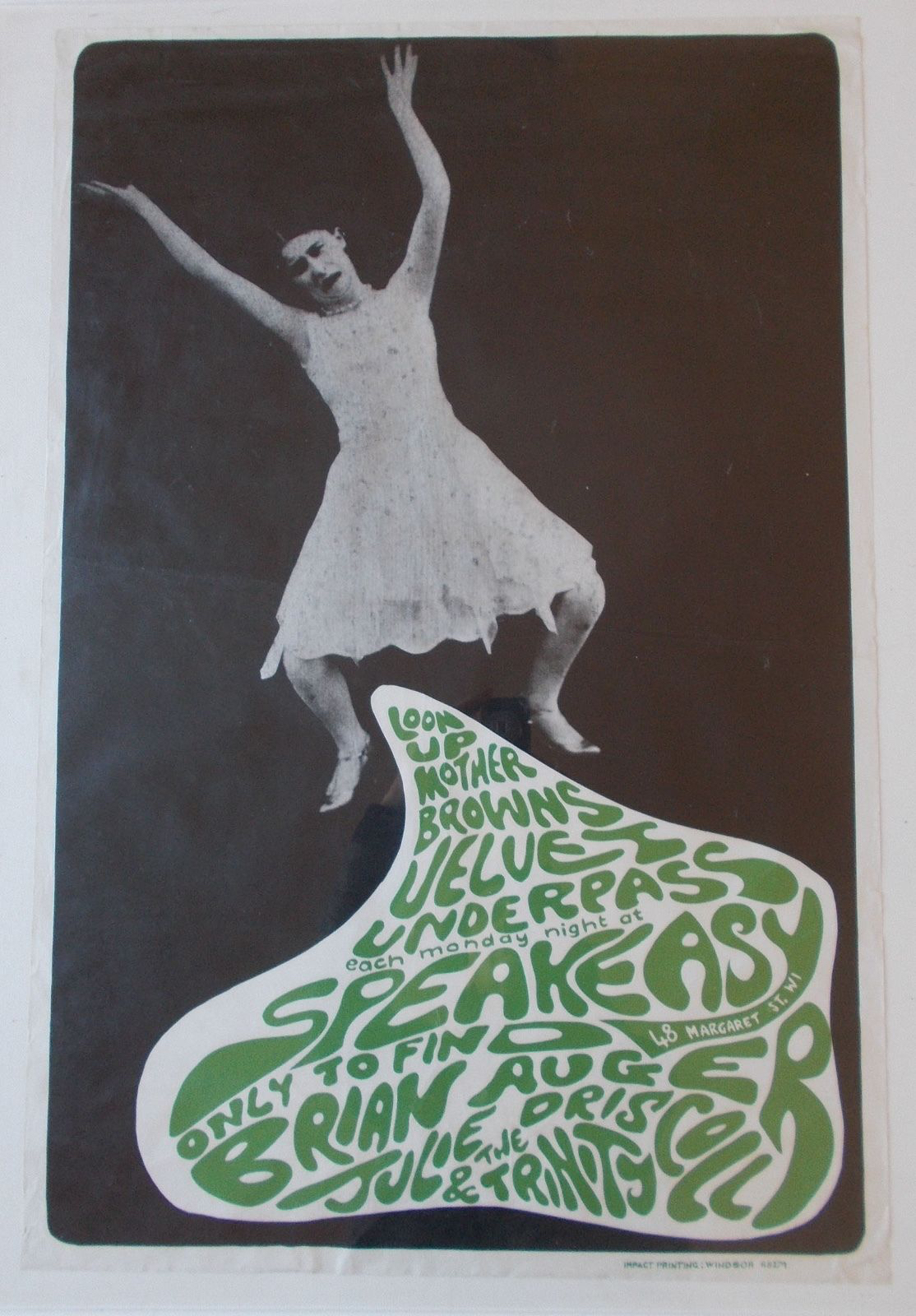 The Speakeasy Club opened its doors at the start of Swinging London on 15th December 1966 and finally closed them towards the end of Punk in 1978. Known by the clientele as the Speak, it was situated at 48 Margaret Street (two blocks north of where Regent Street crosses Oxford Street). It was one a three London clubs owned by Iraqi born entrepreneur David Shamoon 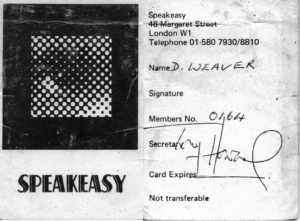 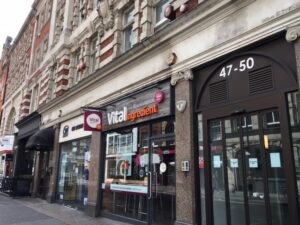 His other venues, Blaises (after Modesty) was located in West London near Queen’s Gate, in the basement of the now demolished Imperial Hotel and The Revolution Club (a showbiz venue, previously Le Prince, at 14-16 Burton Place, Mayfair).

Towards the mid-sixties they were being frequented by the new catered to new rock elite, where many of them also performed small one off gigs, Cream at the Revolution, Hendrix at The Speak. The Beatles famously attended a fashion of Ossie Clark’s latest designs for Alice Pollock’s Quorum boutique  (after filming the live action segment for the end of Yellow Submarine), that Pattie Boyd ( Mrs Harrison) was modelling for.

The Beatles famously held a party for the Monkees at the club. Allegedly Monkee Micky Dolenz wrote Randy Scouse Git about Lennon’s behaviour (released mistakenly as Alternate Title !). The Who also named checked the club on their 1967 Who Sell Out LP during their the radio advertising parody “Speakeasy, drink easy, pull easy.”

Jimi Hendrix, not long after landing in London 24th September 1966 made his first stage appearance at the super exclusive, members only
Scotch of St James club in Mayfair, however The Speakeasy became his favourite hangout and on 19th January 1967 he performed there with the Experience for the first time. Mick Jagger and Marianne Faithful were in attendance and according to page 131of her autobiography, “One night we went to see Jimi Hendrix at the Speakeasy. This was a few months after Id seen him at the Seven & a Half club (he wasn’t Voodoo Chile yet- he was painfully shy-I should have hung around and seduced him) ) He was now the toast of the town and on the verge of displacing Mick as the great sex symbol. After the show, Jimi came over pulled up a chair next to me and begun whispering in my ear …anything he could think of to get me to go home with him. Come with me baby, let’s split ! Whatchya doin’ with this jerk anyway?”. 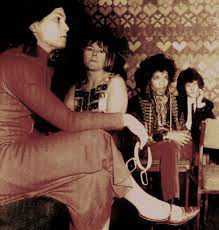 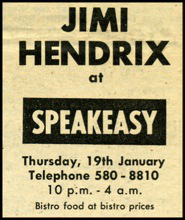 The Who and Hendrix record label, Track Records also held their launch party at the club on 16th March.

The Speakeasy was styled as an American 1930 Prohibition Club, complete with a fake undertaker’s façade, leading down to the basement club’s entrance that was via a false wardrobe door. 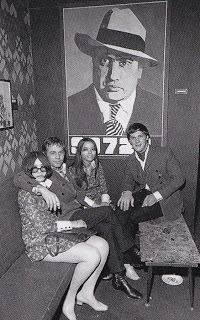 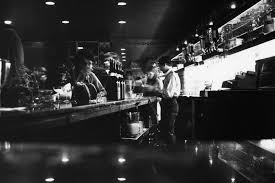 One of the manger’s Ron Flynn ran the Monday night cabaret, a parody of a typically showbiz revue called Loon Up Mother Brown’s Velvet Underpass which included Mike Carey and Brian Auger.

Auger had formed Steampacket with three vocalists Julie Driscoll, Long John Baldry, Rod Stewart (with Vic Briggs on guitar, Richard Brown bass and Micky Waller drums) in 1965. Baldry had the distinction of being the lead singer in Blue Incorporated, Britain’s first amplified Blue band formed by Alexi Korner and Cyril Davies (The Rolling Stones later evolved from this blues club scene).
When Blues Incorporated split, Stewart joined Baldry in his band the All Stars in 1964 and then Steampacket with Auger and Driscoll.

With so many talented vocalists the band could hold an audience for full evening, with combination of solo spots, debuts …. Despite not releasing any recordings Steampacket were still regarded as super group even at the time, something that was confirmed when they all split to follow successful solo careers.

While Baldry went on to form Bluesology (with Reg Dwight a.ka. Elton John) Stewart effectively replaced Steve Marriot as the lead singer of the Small Faces….(later just the Faces), Auger formed The Trinity with Julie Driscoll, Briggs on guitar. While the Trinity might have been a better name for Steampacket , it may have placed too much emphasis on the singers while the band were doing all the work. The Trinity were the club’s house band also performing at the Blaises and Revolution. They went to have string of hits – mainly covers contemporary songs featured in their live act : Save Me ( Nov 1967 : B-side of Aretha Franklin’s Respect) , Tramp (by Lowell Fulson , made famous with Otis Redding with Carla Thomas version), This Wheel’s On Fire, (#5 June 1967 – a cover from Dylan’s 1967 publishing demoes that were later released as The Basement Tapes in 1975) and Road to Cairo (1968 David Ackles).

The Monkees must have befriended them there since Brian Auger and Julie Driscoll were given lead roles in their 1969 TV Special 33 1/3 Revolutions Per Monkee alongside a host of special guest including Little Richard, Jerry Lee Lewis.